Originally from New Jersey, Bob and Diane Gill moved to Warwick, NY, soon after getting married. They bought some swamp land nearby, which became the Willow Grove Garden center and their private home. They lived there with their three boys and two daughters, who were brought up around plants and flowers. Eventually tiring of the bitterly cold winters, Bob and Diane decided to move to Florida, where they had spent some time on vacation.

It didn't take long for the pull of working with flowers to draw them back into the business. Soon, Robert purchased a small shop and named it "Punta Gorda Flowers Shop." It grew quickly and was so successful that they opened another location across the harbor the following year. Robert named this shop "Port Charlotte Florist." Being a family business, Diane and Robert's children would frequently help out, often by assisting with deliveries after school.

Within a year, the Gills opened another Port Charlotte florist shop in Schoolhouse Square. Soon after, they sold the Punta Gorda location and, in 1983, built a much larger facility at 900 Tamiami Trail. With a new 7,000-square-foot facility, it was decided to consolidate both Port Charlotte locations into this one location.

Over the next several years, Bob and Diane's daughters Donna and Mary started working at the shop full-time. Donna became the onsite manager, and with the help of Mary along with a talented staff, Donna and Mary designed daily orders to be delivered. Before long, they were delivering over 300 flower arrangements weekly.

In 2006, Diane and Bob sold the business to their children, Dennis and Donna. Donna is now the manager and has worked in the shop for over 35 years. Today, Port Charlotte Florist has a fleet of vans that deliver fresh, quality florals to the areas of Arcadia, Burnt Store, Englewood, North Port, Port Charlotte, and Venice. They have won numerous accolades and awards and continue to serve the Port Charlotte area with unique floral designs and excellent customer service. Port Charlotte Florist looks forward to serving the community for many more generations to come. 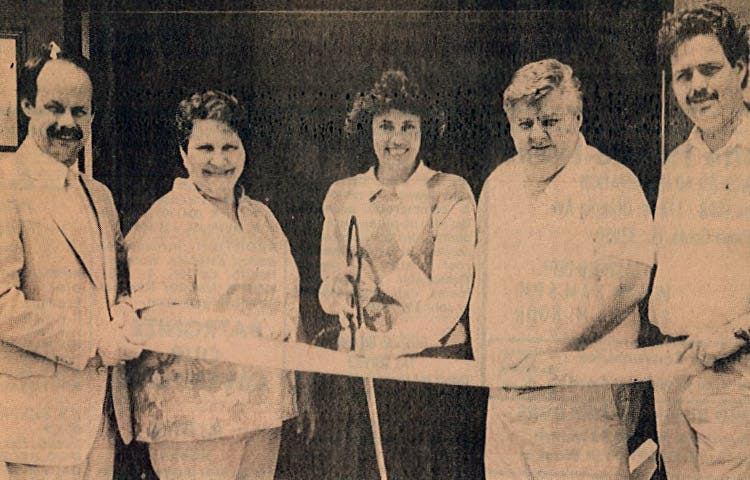 A newspaper clipping of Robert Gill and family, cutting the ribbon outside their new location in the early 1980s 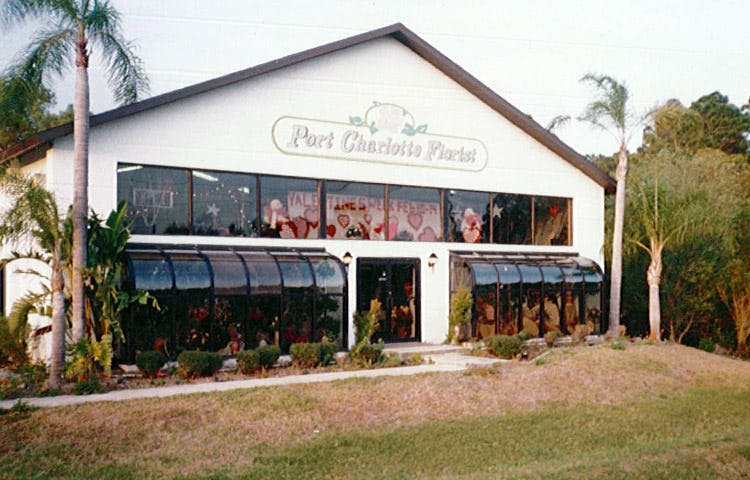 An exterior photo of our Tamiami Trail location, near Valentine's Day in 2014 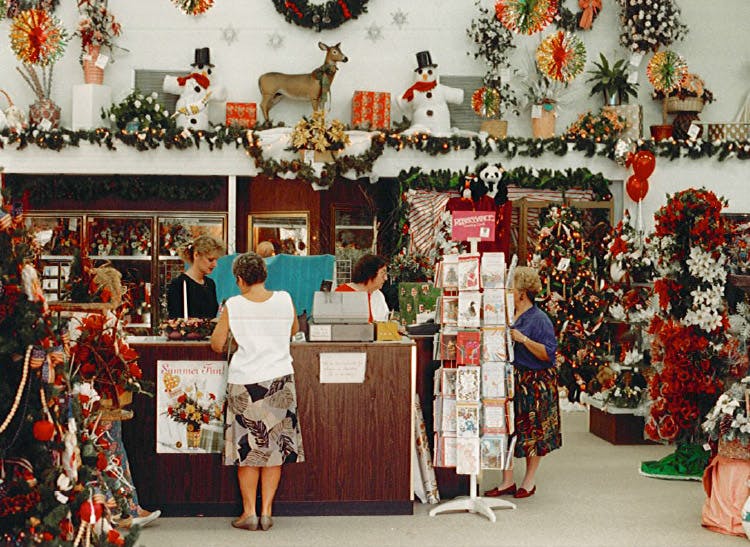 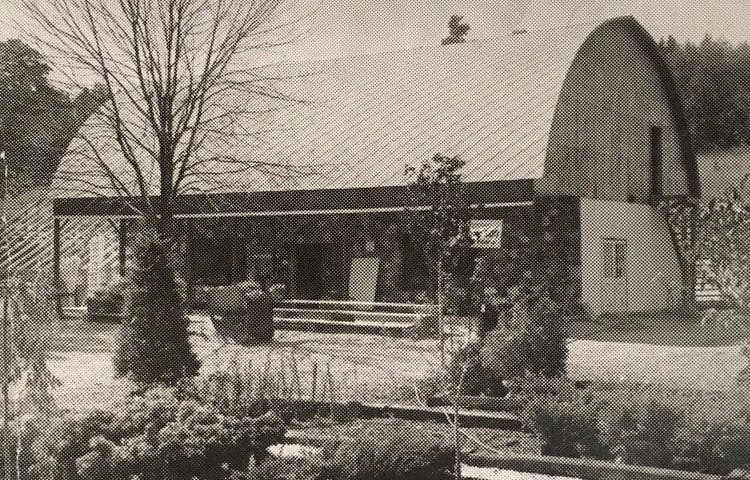 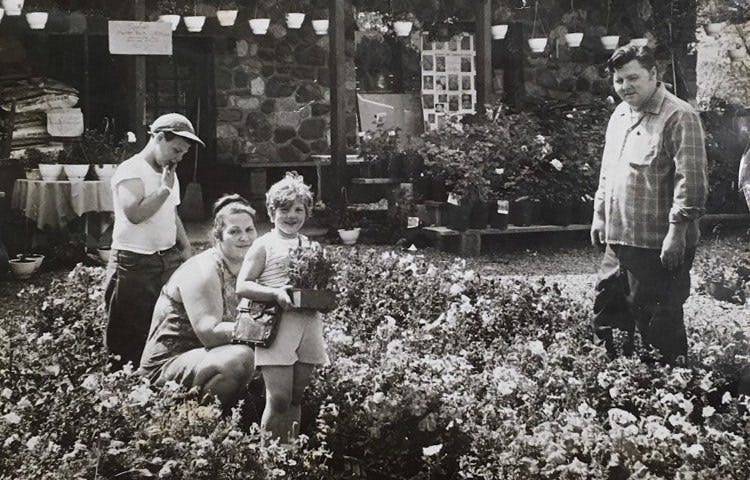 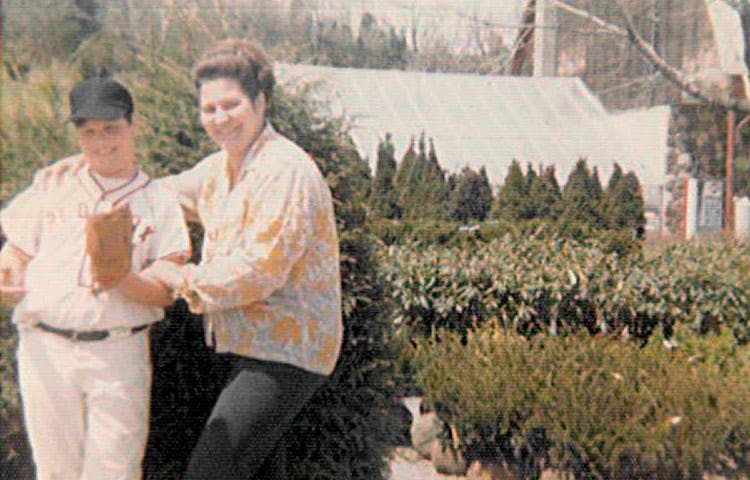 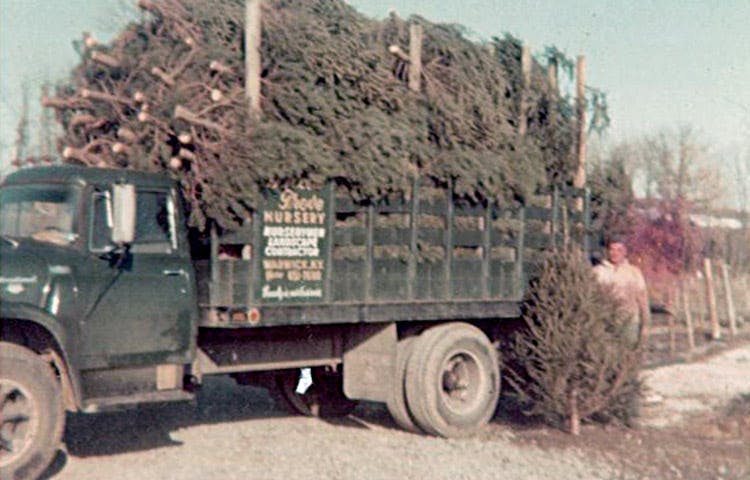 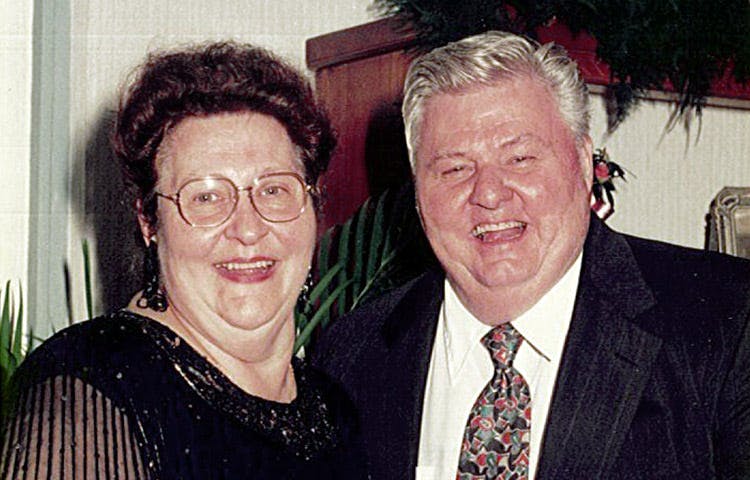